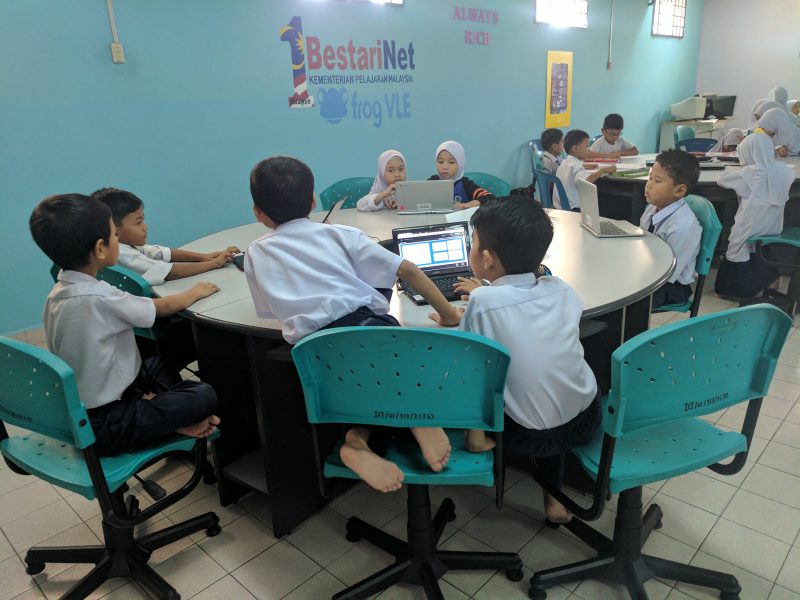 Prepare Yourself For The Finest Language Assessment Test

How I Juggled a Full-Time Job While Pursuing...